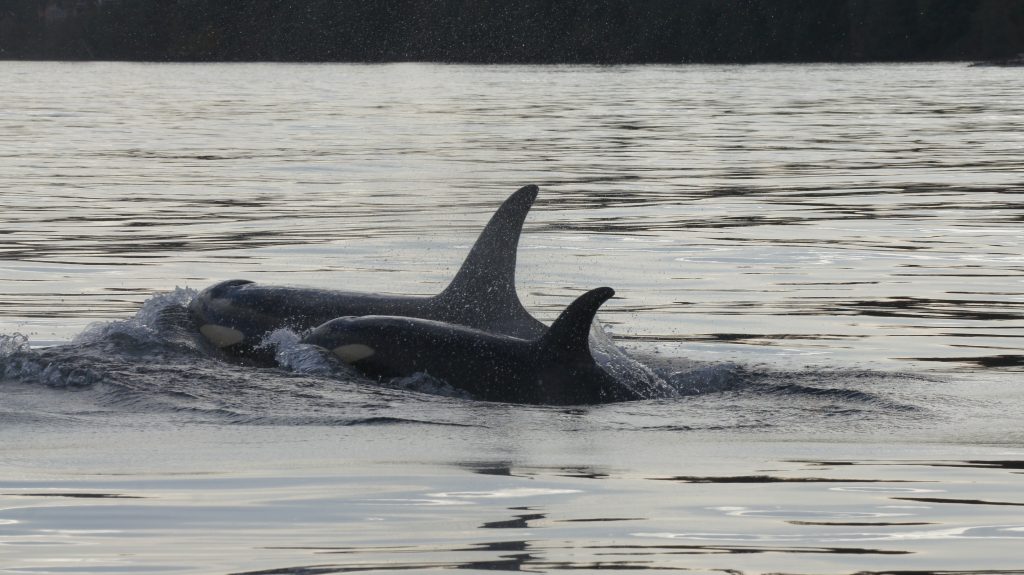 In 2019, the Washington State Legislature passed a law requiring all commercial whale-watching companies to be licensed. The law gives WDFW the authority to set limits on the number of boats, time with whales, hours and areas of operation. The legislation mandates that WDFW must create rules that reduce noise and disturbance around the southern residents, and consider financial impact on license holders. Rules must be in place by January 1, 2021. See WDFW Commercial Whale Watch Licensing Program .

The science is clear, the economics are clear, and the need is clear. There is no economic justification to allow commercial operators to approach the southern residents, and there is a conservation imperative to give this critically endangered species a better chance to find food, nurse, and rear their young.

This is the last leg of a long relay that began as a recommendation by the Governor’s Task Force, championed by The Whale Trail. January 1 2021 will start a new era of meaningful protection for the southern resident orcas…or not. Let’s finish strong for the orcas, and give Tahlequah, her calf and kin a fighting chance. Your voice matters, now more than ever. See below for next steps, key dates and links to supporting documents.

11/13. Deadline for Comments on Draft Rules.

12/4-5. Fish and Wildlife Commission meeting and public hearing on the draft rules

Recommendation for Adaptive Management (WAS)

RCW 77.65.620. Commercial whale watching license—Adoption of rules—Analysis and report to the governor and the legislature—Definitions.

Senate Bill 5577, a Bill concerning the protection of southern resident orcas from vessels