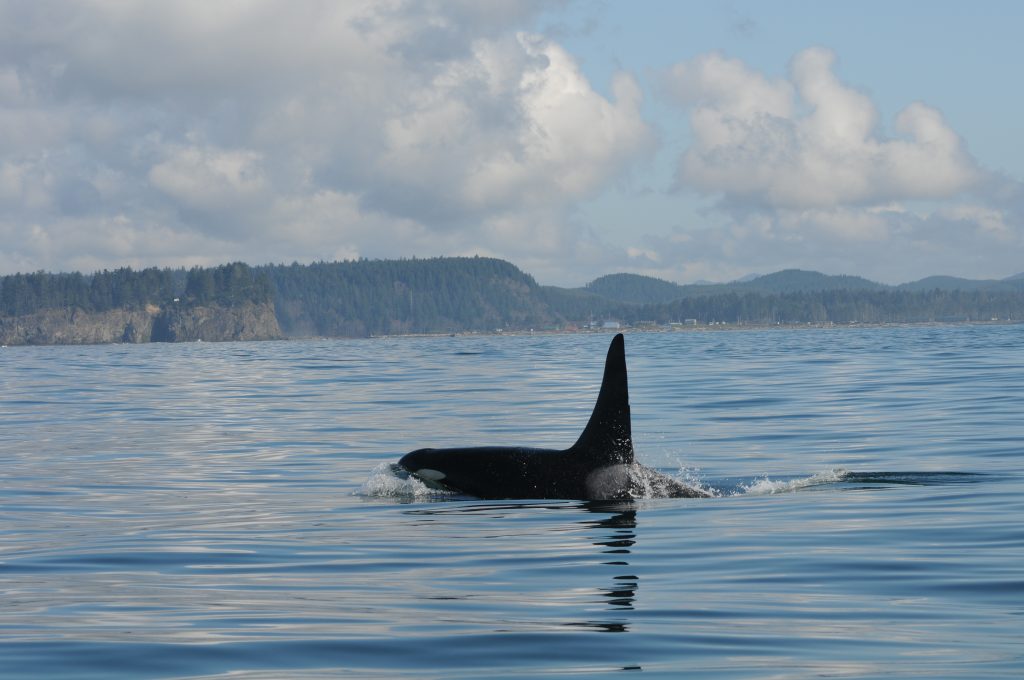 Thank you for the opportunity to comment. I am the Founder/ Director of The Whale Trail, a series of locations to view orcas and other marine mammals from shore.  The Department has been a core team partner in The Whale Trail since our founding, and I am grateful for your early and ongoing support. I am here to discuss licensing for commercial whale watching.

As a member of Governor Inslee’s Task Force I envisioned and championed the licensing system as a way to reduce noise and disturbance around the critically endangered orcas. The recommendation was based on the science that shows that noise and salmon availability are inextricably linked. The approach was calibrated with DFW staff to ensure it was implementable, and enforceable. Reducing noise and disturbance is not the only thing we can or should do, but it’s the one thing that will make a difference right now for these struggling pods, by making it easier to find what food is there.

I want to say a word about the problem this law was meant to address. Most people are surprised by the scale of the industry and how rapidly it grew. In 2018 there were 54 whale watching companies in the Salish Sea, operating 120 vessels. During the peak summer months they operate up to 12 hours a day. Most companies do multiple trips and many offer sunset cruises.

There is a role for sustainable boat-based whale watching. It must be sustainable for the whales, first. The department has been delivered a powerful set of adaptive tools to define what that looks like. But they are only words on paper if you don’t choose to apply them the way there were intended: to protect the whales.

Since the law was passed, a few things have changed.

First, the need is more urgent. Five adult whales have died over the past two year, and the whales appear to be abandoning their summer habitat..

Second, the economics are more clear. A recent report showed that over the past decade, during the same period the whales declined, the number of whale watching companies more than doubled, and their revenue nearly tripled.

We recently learned that Tahlequah gave birth to a new calf, and at least two other females are pregnant – a ray of hope for this struggling population. What does their future hold?

This is the last and most critical leg of a long marathon to protect the whales, and the baton has been passed to you. Washingtonians and the world are watching and will be with you if you move boldly to protect the orcas, and give Tahlequah and her calf a fighting chance.