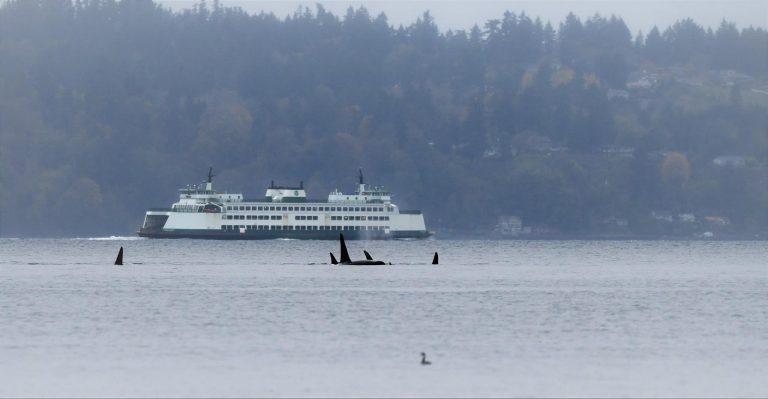 Governor Inslee’s Southern Resident Orca Task Force has received a draft report of potential recommendations for actions to recover southern resident orcas. The draft recommendations were generated by the three Working Groups that advise the Task Force and focus on the following topics:

The public is invited to comment on the draft report, which provides the context for the work of the Task Force and lists the possible actions identified and recommended by the Working Groups. Comments must be submitted no later than midnight, October, 7, via the Task Force online public comment portal at governor.wa.gov/orcareport. For those unable to access the online portal, comments may also be submitted by U.S. Mail to:

Next steps: Public comments received on this draft report will be provided directly to the Task Force for consideration at their meeting on October 17-18, 2018. Details about all Task Force meetings can be found on the Governor’s website.  Task Force members themselves also have the opportunity to delete, recraft, or add recommendations. The final report of recommendations is due to Governor Inslee on November 16, 2018. The timeline is posted on the Governor’s website.

Learn more on Governor Inslee’s webpage for the Task Force: