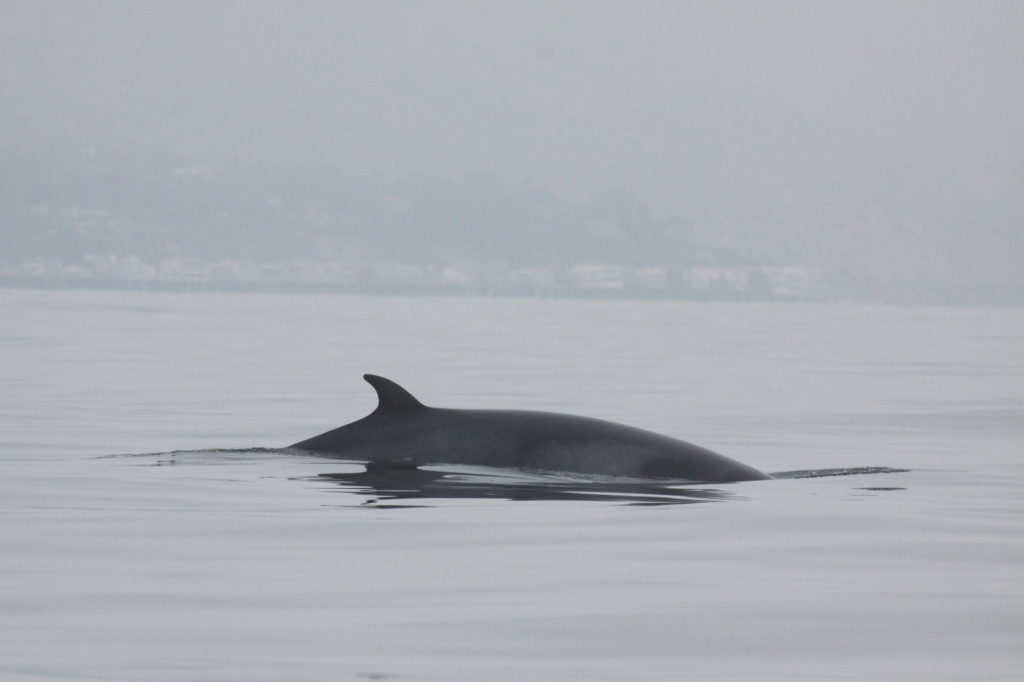 In December 2018, Japan announced its withdrawal from the International Whaling Commission, and its plans to resume commercial whaling in its territorial waters and economic zones, as early as July 2019.

This is good news for whales and dolphins in the Southern Seas and terrible news for their cousins in the north Pacific. The ill-fated decision is a troubling retreat from global conservation efforts and a return to the worst practices of the last century, in support of a dying industry that has few customers, and no place in a modern world.

Japan Confirms It Will Resume Commercial Whaling (The Guardian)